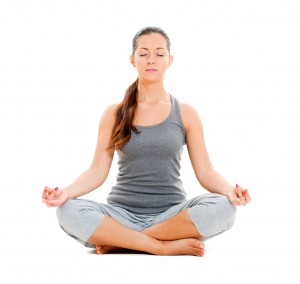 From once being promoted only by hippies and New Age fanatics, meditation has come a long way since, with the medical and scientific community practically making a 180° turn on its views regarding the benefits meditation to physical and mental health.

Of the long list of health benefits associated with meditation, depression treatment is one of the newer angles gaining scientific support. In fact, a 2014 study by the Journal of the American Medical Association (JAMA) Internal Medicine shows evidence of mindfulness meditation having the same effects of antidepressants when it comes to alleviating depression symptoms

The study is a milestone in the exploration of meditation’s health benefits for one notable reason: the authors analyzed thousands of earlier studies, narrowing down their search to a few randomized clinical experiments, seen as the gold standard in scientific research. Their conclusion: mindfulness meditation can’t cure all, but their research shows its effects on depression, pain, and anxiety rival that of traditional medication.

The research team, led by Madhav Goyal, MD, MPH of Johns Hopkins, combed through 18,000 previous studies, ending their search at 47 f trials, all of which involved a total of 3,500 participants engaging in meditation and other potential modes of treatment such as exercise 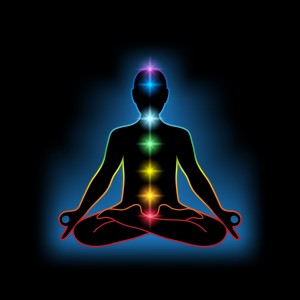 For many practitioners, mindfulness meditation is defined as observing how one’s body and mind works—this includes breath, thoughts, and other sensations—in an observant, but not reactive manner. Dr. Goyal notes that the common misconception about meditation is that it’s just sitting down for hours, doing nothing.

On the contrary, meditation is a “busy” exercise, one wherein your mind is trained to increase its awareness over your thoughts and emotions. It offers a way to detach one’s self from the chaos of your mind and go down to the root of your problems—sounds a lot like therapy, right? So, it’s not really surprising why meditation has a strong link with the relief of depression’s symptoms.