Suffering from Postpartum Blues? Talking to Friends on the Phone Helps 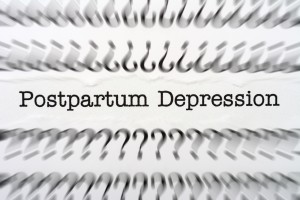 Postpartum depression, also known as postpartum blues, affects 10 to 15 percent of new mothers in developed nations, and 8.46 to 8.69 percent of new mothers in Canada. It’s a condition in women characterized by a period of distress after giving birth, lasting as long as two years after delivery. Although the severity and mix of symptoms can vary between women, typical signs include anxiety, lack of focus, feelings of guilt and irritability, and even suicidal tendencies. It’s also common for sufferers to have negative feelings toward their baby.

But as with any kind of depression, treatment is available, and a recent study published in the Journal of Advanced Nursing shows that even telephone-based support can help new mothers deal and recover from their ailment.

A Closer Look at the Study 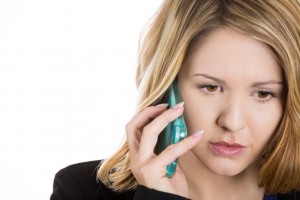 Over the course of a 14-week follow-up period, the volunteers phoned the participants 9 times. All of the participating mothers suffered from moderate depression at the beginning of the study, but after 7 weeks of assessment and telephone-based support, only 8.1 percent of the mothers reported symptoms of postpartum depression.

According to Loretta Secco, PhD, RN, the study’s co-lead author, and a professor at the University of New Brunswick, the study’s findings show the importance of assessing depression in new mothers, as well as providing non-judgmental from friends and family.

It’s worth noting that not all mothers in the study fared well with telephone-based support, showing that medication and conventional treatment are still key treatments in the mental problem.